Music can have a profound affect on us. Whether it’s from the rhythm, the tunes or the lyrics.

Personally I have found that music can help my thoughts, in order to write, I have to have music on. Maybe this isn’t the case for others, but it’s certainly the case when I write. That’s why at the moment I have Bastille playing in the background while I write this, and this piece happens to be about their music. Hey, that’s cool. I must be trendy – ha !

And why do I enjoy Bastille ?, and why do so many, many thousands of others enjoy their music ?

Well, Dan, the lead singer has one of those voices, that hits the soul because he is passionate about his lyrics, you can hear it. And Bastille are all talented. And I’ve been fortunate to meet them, and they are great. So guess I’m biased. That’s ok, isn’t it.

But why I am I writing this – it’s not just a written piece to say how I love their music. It’s about the fact that their ‘music is for our times’.

Our times. Where the politics meets music, or music meets politics. Where music expresses those feelings of a year that has seen massive changes.

2016 a year that has seen a seismic change in the political sphere. The referendum on the EU, which resulted in Govt, being advised by majority of those who voted, to leave the European Union. Then a change in Prime Minister, not through a General Election, but an internal decision in Conservative Party, as our previous Prime Minister decided to leave us, his referendum on himself, a failure to convince the majority of the British people who voted, to vote Remain. Which has now resulted in uncertainty. He left no plans , how can a Govt leave no plans. Well it happened. That’s poor Govt. What’s going to happen now, still uncertainty – is this any way to conduct Govt, will let you make your own minds up on this. I know what I think.

And then only last week, in the United States of America, another change occurred. No it wasn’t the appearance of the Super Moon. There is going to be a President Trump. I don’t think many of us, could have predicted this.

And how does this all relate to Bastille. It’s in the music, it’s in the lyrics.

“To think about the power of your words….We’re living in the currents you create…”

The album “Wild World” has these times running through its songs, its lyrics. You can feel that message. Expressing thoughts on what is happening. Speaking to us, through song. Capturing the moment but also incorporating the timeless.

Act of Kindness – because over the next few weeks and months & years we need  Kindness, to overcome fear, uncertainty, prejudice and intolerance. 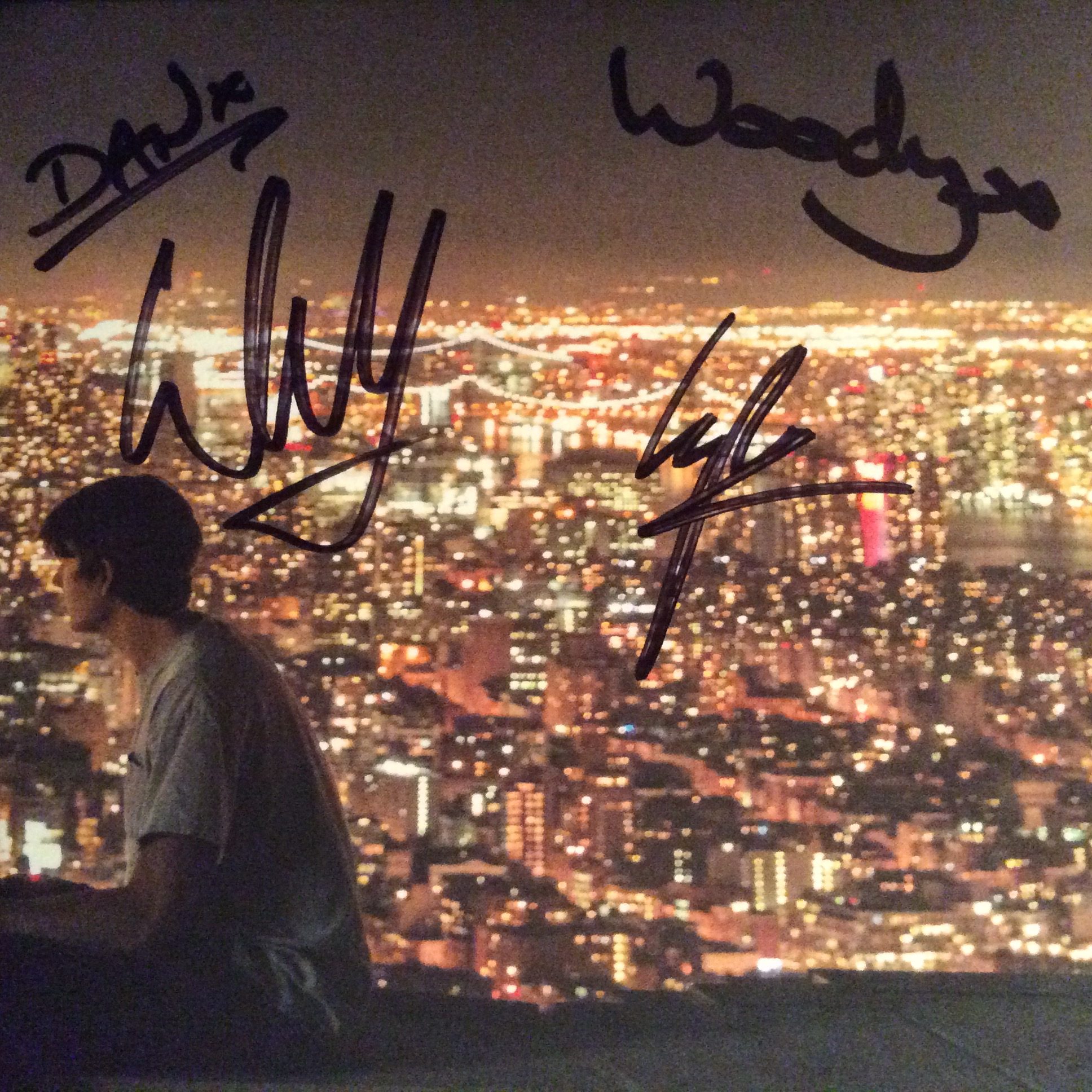