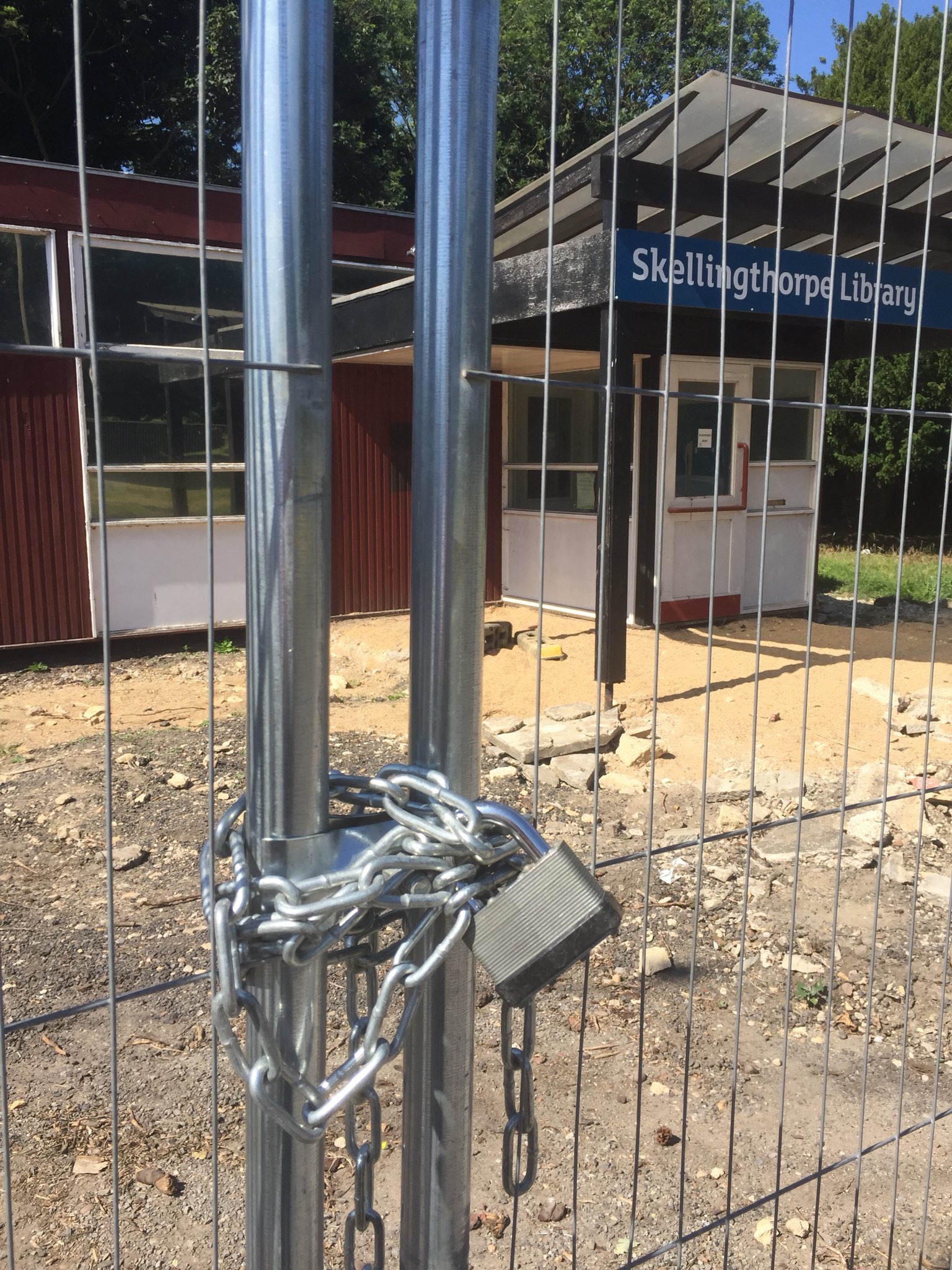 This photo is the reality of what happened “all in this together” – the hypocrisy is rife.

Sincerity creates a healthy democracy. Hypocrisy which is rife in 2019 politics is damaging democracy.

Enter on to the stage – from the right  – Boris Johnson. Act four.

Do you remember the previous Acts ? Let me refresh your memory.

Act one – under David Cameron and George Osborne with the help of Nick Clegg-  they make sure that they tell the public that we are “all in this together” to accept cuts to public services. Every department in government must make its sacrifices . They want to reduce the state – their ideology must be satisfied- using the deficit to fulfil their dreams of a small state.

Act two – Promise the people a referendum on whether to stay or leave the EU. Put it on the Conservative manifesto – that will keep the Conservative back benchers and the UKIP quiet. Don’t worry about the campaigns – rush it through – after a shock General Election win in 2015. Oh – what ! David Cameron loses referendum and resigns.

Act three – The reductions to government departments continue at a pace. Resulting in fewer police, youth services cut, libraries gone, education budgets cut, public health budgets decreased and NHS underfunded. Now there is a new PM  – Theresa May. But she must make sure Brexit happens. Goes for a deal. Deal isn’t accepted by parliament. Stalemate. Meanwhile economy starts to falter. Uncertainty grows. Now society is beginning to feel the affects of cuts to public services. Violent crime increases, food banks increase and homelessness on the rise. Remember back to Act one “We are all in this together”. But where are the characters from Act one – they have gone. So we aren’t “all in this together” are we.

Theresa May resigns and enter onto to stage Boris Johnson. He promises that Brexit will happen on Halloween. Maybe he is hoping to cast a spell on the country with his “magic money tree”. Now we experience hypocrisy. Promise for more police, funding for the NHS and education. But there will be a General Election on the horizon and he must make sure that people believe the hypocrisy in order to win.

Though it may seem theatrical and unbelievable at times. This is sadly the reality of politics in 2019 where popularism seems to supersede rationality within politics. Where one farce becomes another. Meanwhile where is the sincerity ? Why are we led by narcissist leaders ? Hypocrisy is damaging our democracy.